The RigPi 3 server supports two daughter boards, the RigPi Keyer, and RigPi Audio boards, available from MFJ Enterprises. The software is open source and will be available for download from Github. 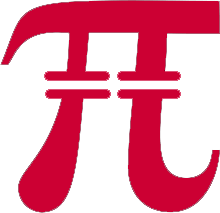 The RSS 3 software image can be downloaded now from MFJ Enterprises. The software is open source and can be easily modified. 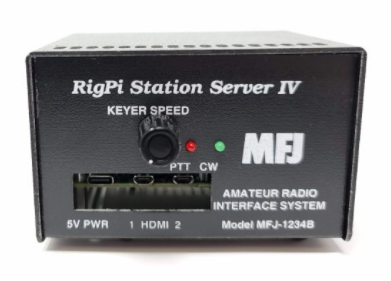 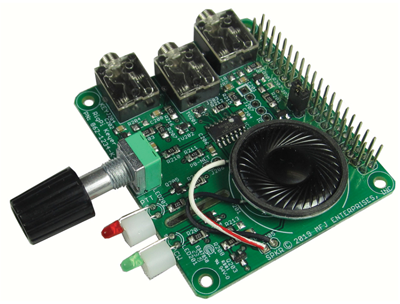 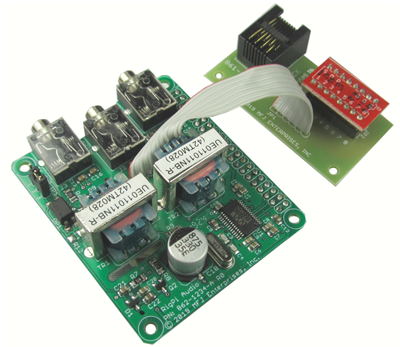 The RigPi Audio board provides input and output audio for VoIP or other digital audio processing programs. It has I/Q auxiliary inputs for use in Panadapters. RSS is available from MFJ. 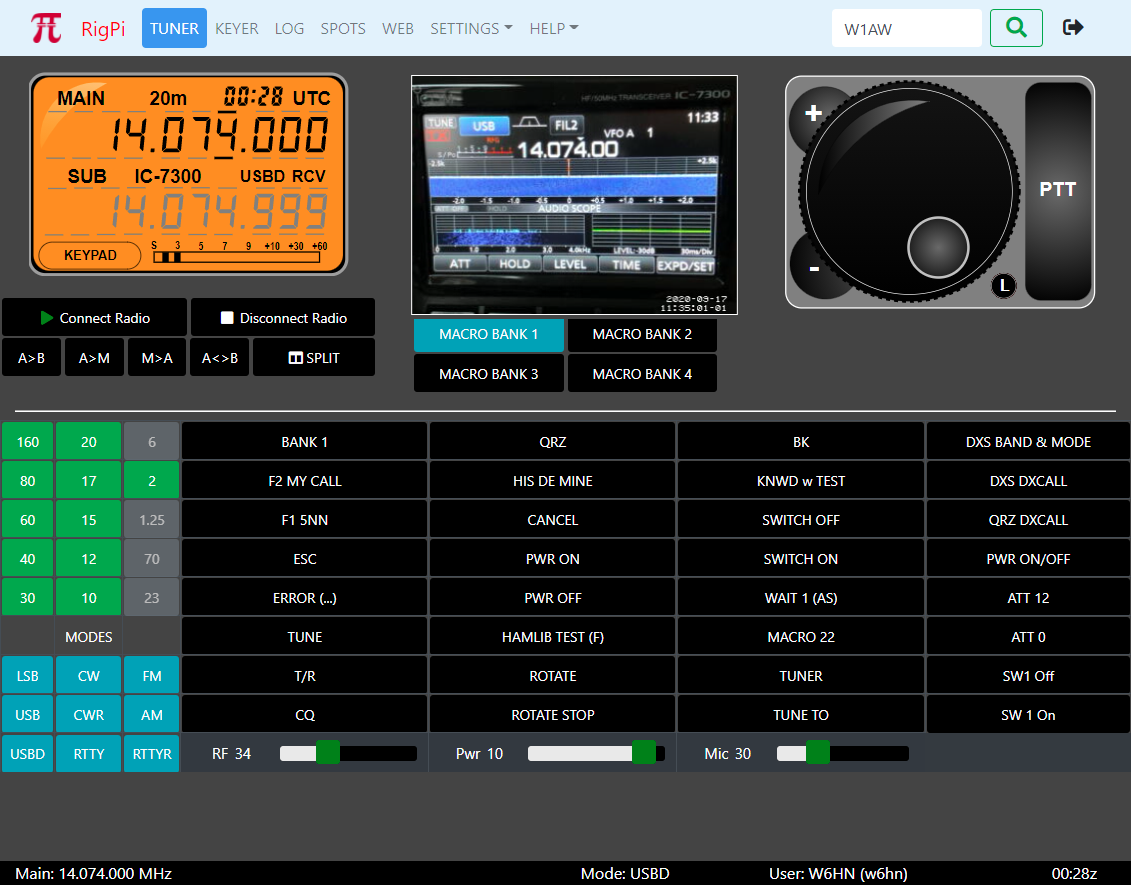 You can control your station from any web browser, including Windows, Mac, Chromebook, iPhone and Android. 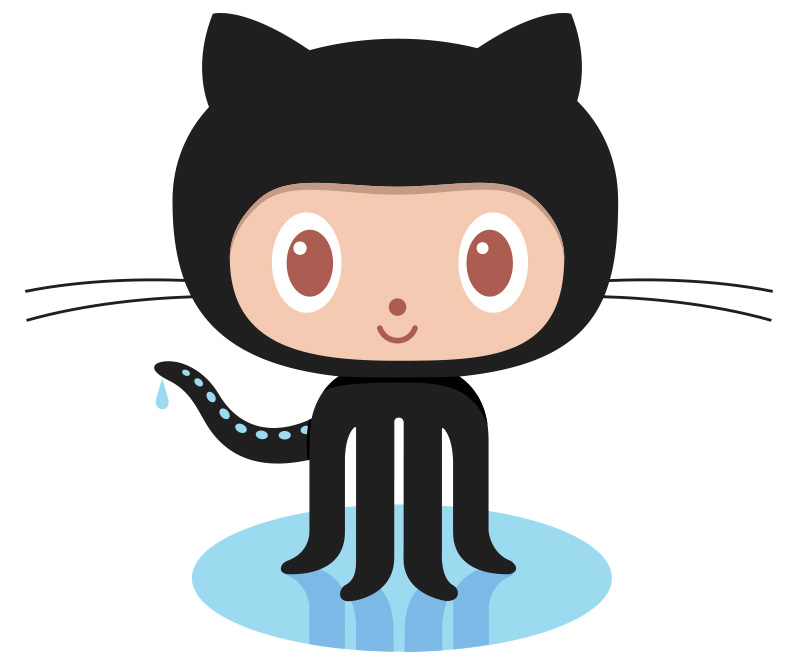 Software for RigPi will be available on GitHub as a free, open-source download. Add your own features to RSS! 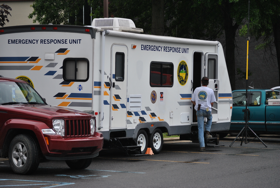 RSS is ideally suited for emergency communications. Most RigPi Station Server functions are available even when power, Internet and Cell services are down. 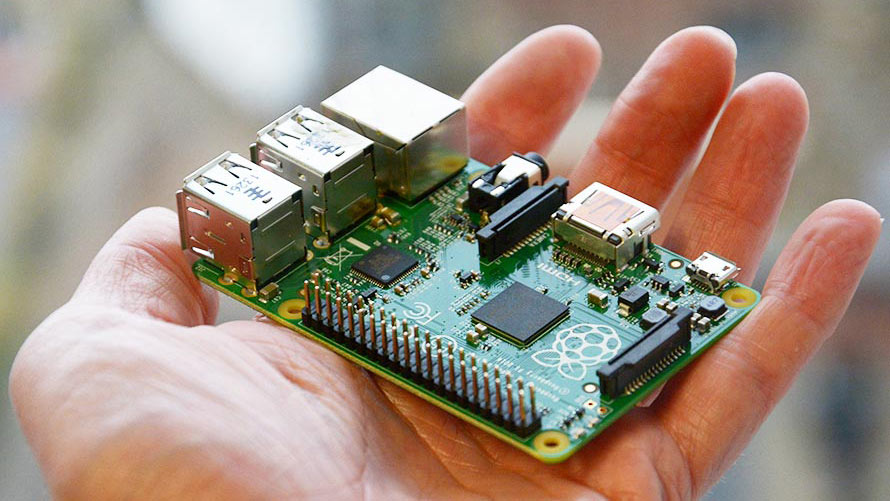 The Raspberry Pi is small enough to fit in the palm of your hand. The Raspberry Pi is a complete computer. In addition to running ham radio programs, you can use it for email, browsing the web, and find software for just about any application you wish. 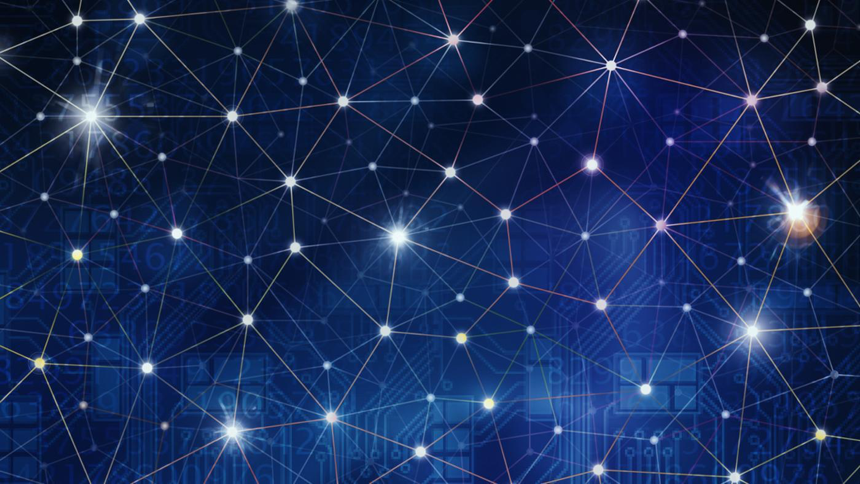 RigPi Station Servers can be linked to each other through an ad hoc Wi-Fi network, the Internet, or by radio.